Carnival today seems to be dominated by the 'Bikini and Beads' mas, but what of the traditional mas of yesteryear? Each year during events such as Traditional Mas competitions and J'Overt celebrations, we see examples of traditional characters parading the streets of Port-of-Spain. However, much of what is described today as Traditional Mas can best be described as modernized versions of the original. But how did the Dame Lorraine, The Midnight Robber and other characters come into being? What is the History behind these characters?

“All July 2015, as we celebrate Traditional Carnival Characters Month, we are going to take a look at some of the well-known and some of the lesser-known, but nonetheless beloved characters. Come take this journey with us into the past.” See all the entries here! 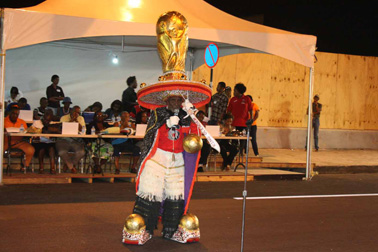 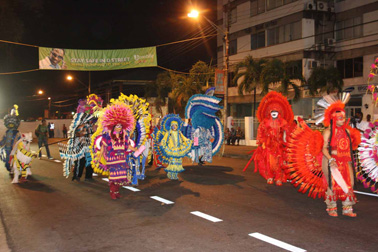