Port of Spain, Trinidad: Thursday, September 6, 2018: The National Carnival Commission of Trinidad and Tobago (NCC) celebrated the close of its inaugural month-long Traditional Carnival Character Workshops with a graduation ceremony on Saturday, September 1 at the forecourt of the Grand Stand, Queen’s Park Savannah.

The real show was in the show, however, as the young graduates proudly displayed what they learned in a series of moving performances before an audience that included the Minister of Community Development, Culture and the Arts, Dr. Nyan Gadsby-Dolly, representatives from the Ministry of National Security, the Ministry of Sport and Youth Affairs, and the Carnival community.

Over the course of two hours, the Commission commemorated the successful run of the programme, created as a way of engaging close to 100 young achievers in at risk communities in the East and South East Port of Spain and teach them the fundamentals of traditional mas and mas making, as well as local drama and dance techniques.

During the August school vacation, the children studied the history and ways of these art forms under the expert tutelage of respected figures, Pearl Eintou Springer, Damian Whiskey, Anderson Patrick, and Glen De Souza.
NCC Commissioner of the Board, Darian Marcelle believes the programme added immeasurable value in a national pursuit of youth development and cultural preservation.

“These Workshops brought many different people of different backgrounds and ages together. What’s even more amazing is that, as they allowed us to go into these communities with a message of empowerment and a chance for the young people to learn history, we also got a good look, first-hand, at the creative richness and talent that abounds with many young achievers today.”

“This was an opportunity that they may not have otherwise gotten and we are happy that we were able to work with not only the communities and the tutors, but also our sponsors and supporters to get this programme off the ground and along the path to completion.”

“This programme was a great initiative, one that we really have to explore even further as the support was simply outstanding and there is a real need for more programmes like this in communities across the face of our country,” he added. 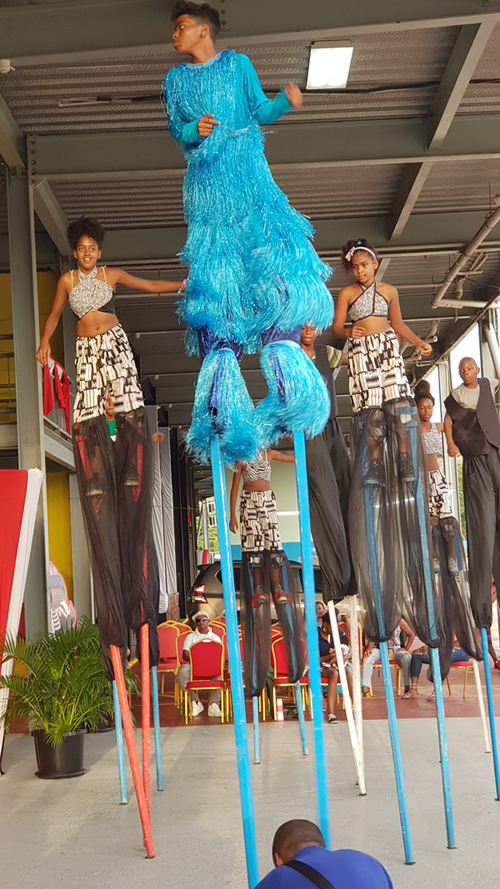 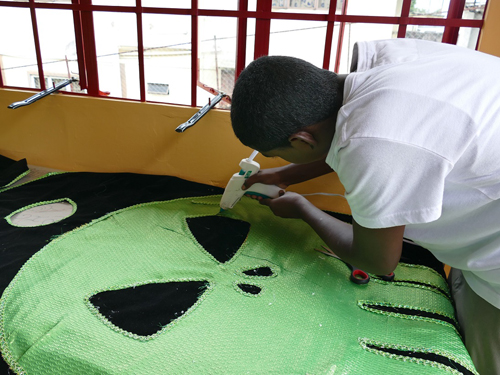 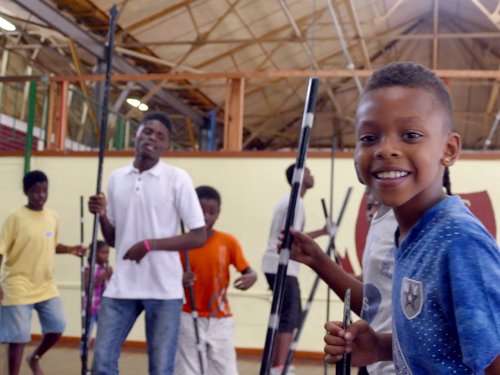 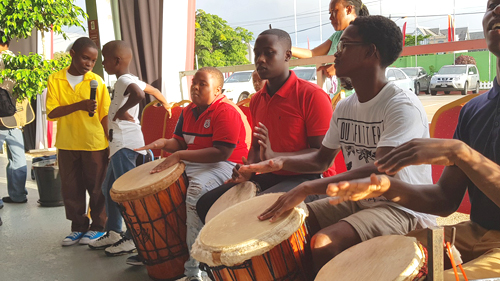 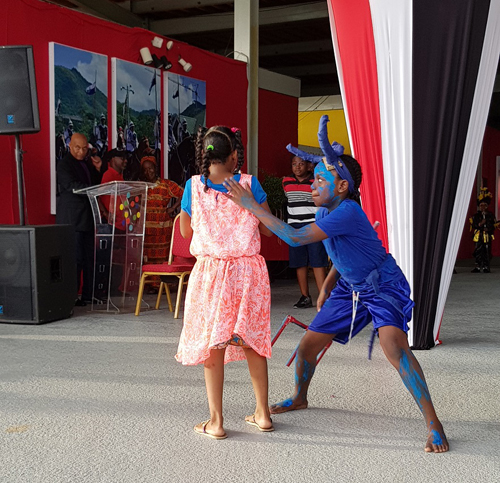 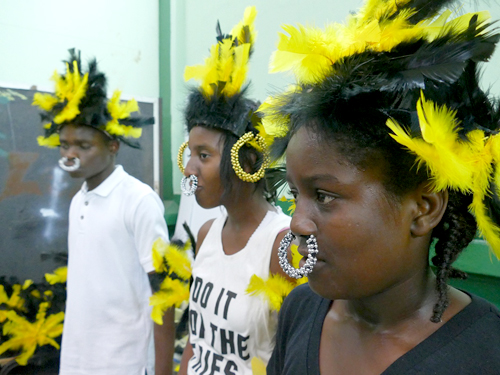