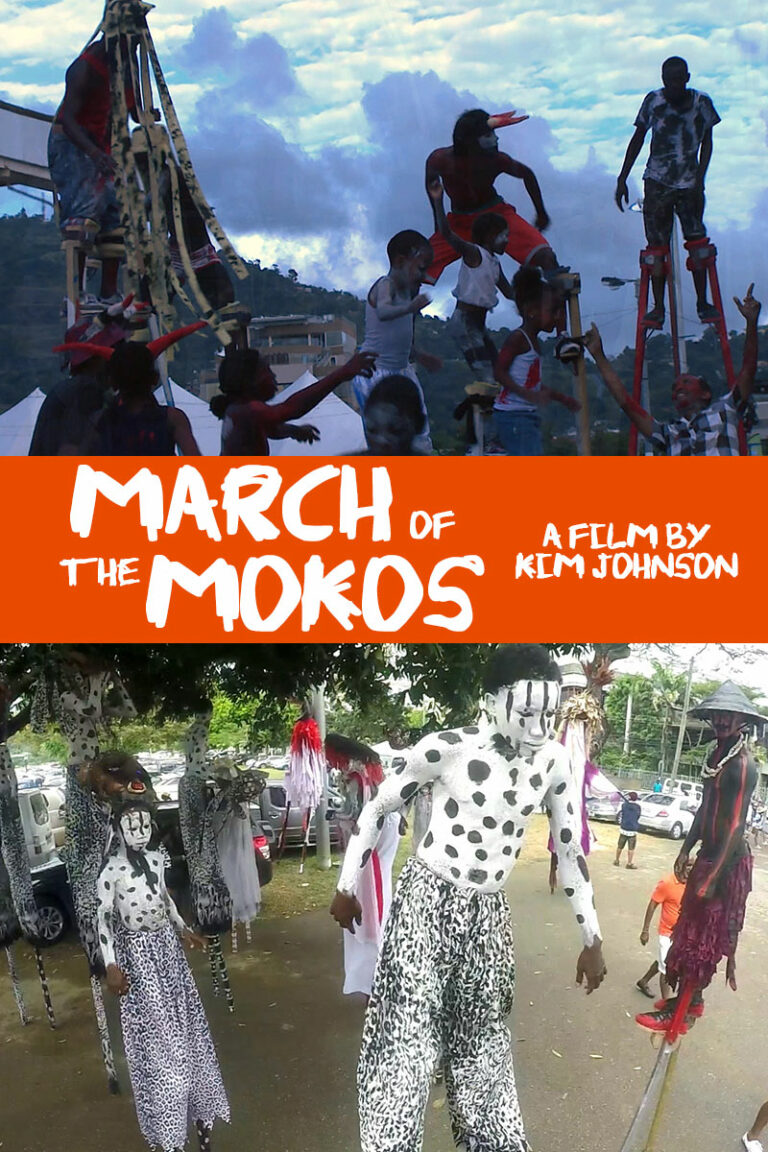 Congratulations to the Carnival Institute of Trinidad & Tobago (CITT) on winning the coveted "Caribbean Spirit" prize at the 2019 Caribbean Tales Film Festival in Toronto earlier this month. Their film “March of the Mokos” is a tour de force that wowed both judges and audiences alike, chronicling the efforts of Mr. Glen DeSouza, better known as Dragon, and the renaissance of the Moko Jumbie (one of our most beloved Traditional Carnival Characters) within the nation and throughout the world.