In the Single Pan category, Metro Stars and Hope Pan Groovers amassed 261 points each in the three band line up to take the title.

Tobago Pan-Thers led their grouping with 269 points in the Small Band category while NLCB Buccooneers and Petrotrin Katzenjammers tied for the first place in the Large Band category.

Ten (10) judges who officiated at the various National Panorama Competitions were tasked with the similar responsibilities.

The results are as follows:-

The prize giving function will be held at a later date. 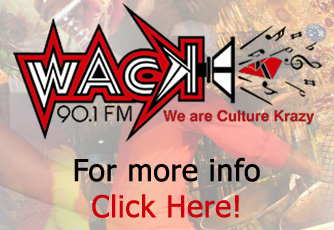