Heather McIntosh was crowned the National Calypso Queen last night at NAPA. It was the 27th edition of the competition in which 18 performers competed. 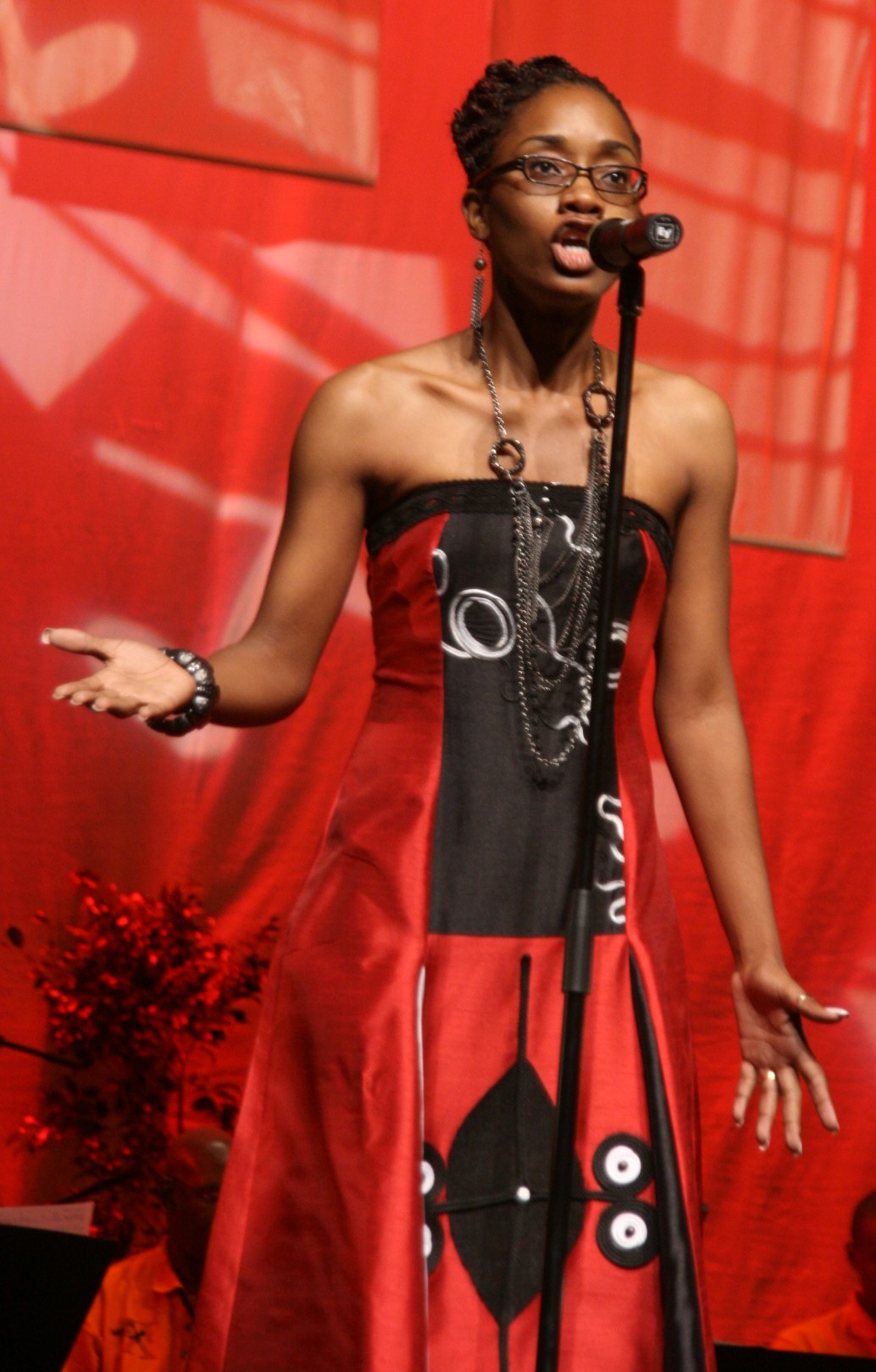 Heather's performance of "Keep It" was undoubtedly the best of the night, she was followed by Leslie Ann Ellis of Tobago who sand "In Denial". Coming in third was Joy C with "The Cries of the Grands".
Natasha Nurse's performance of "Not Enough Ties" placed her fourth while Singing Sonia's "Cruise Liner T&T" placed her fifth. 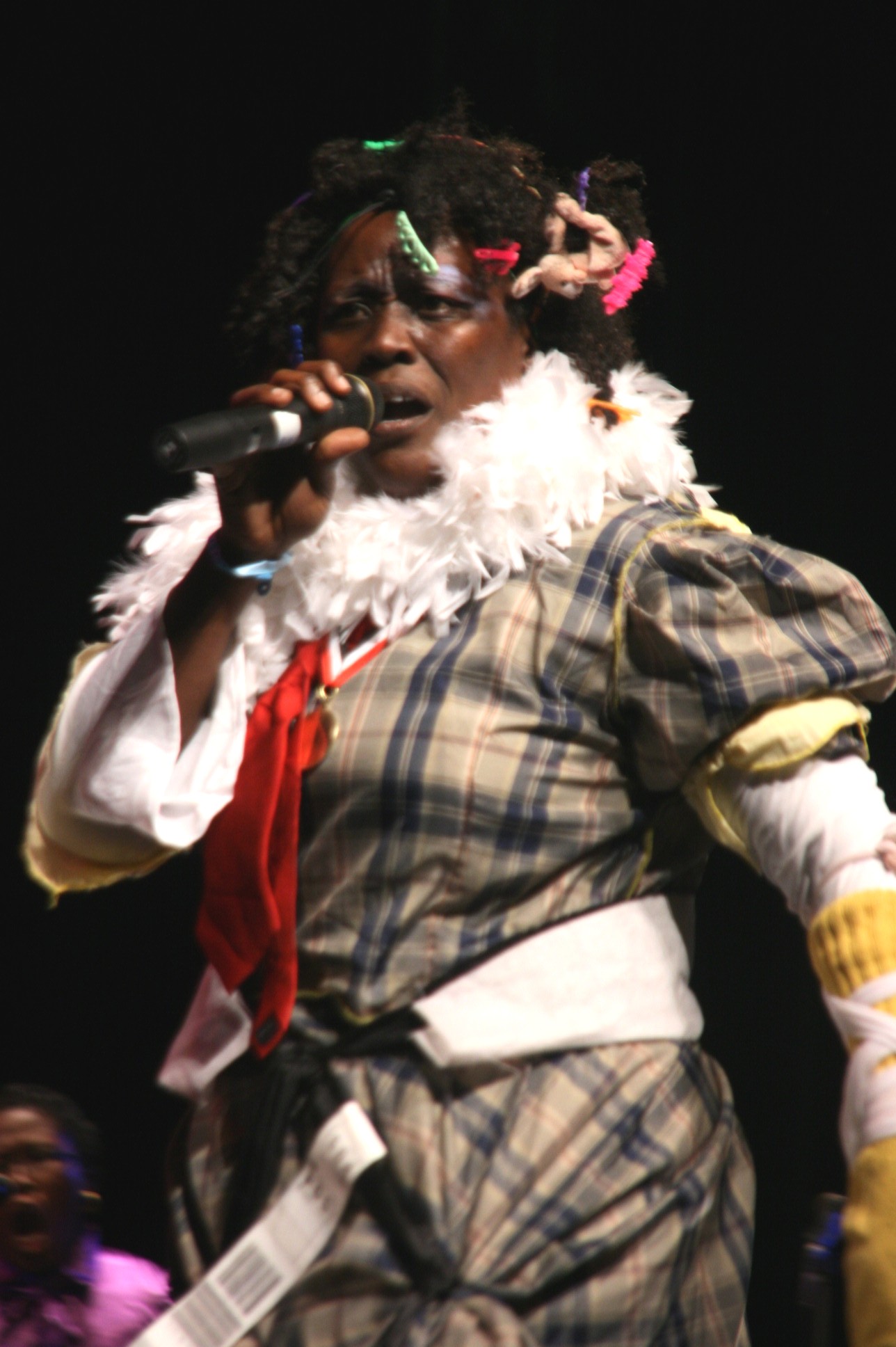 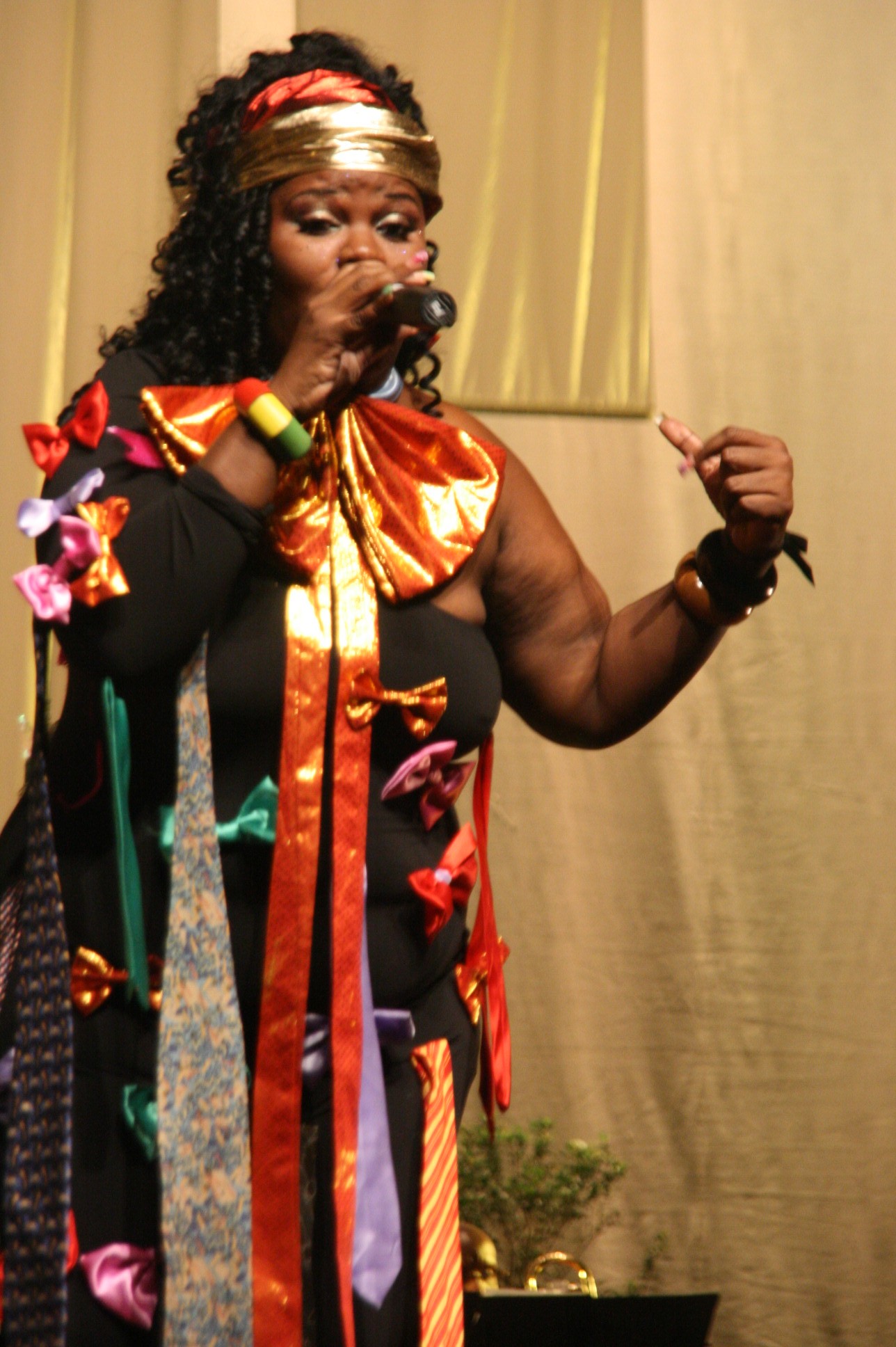 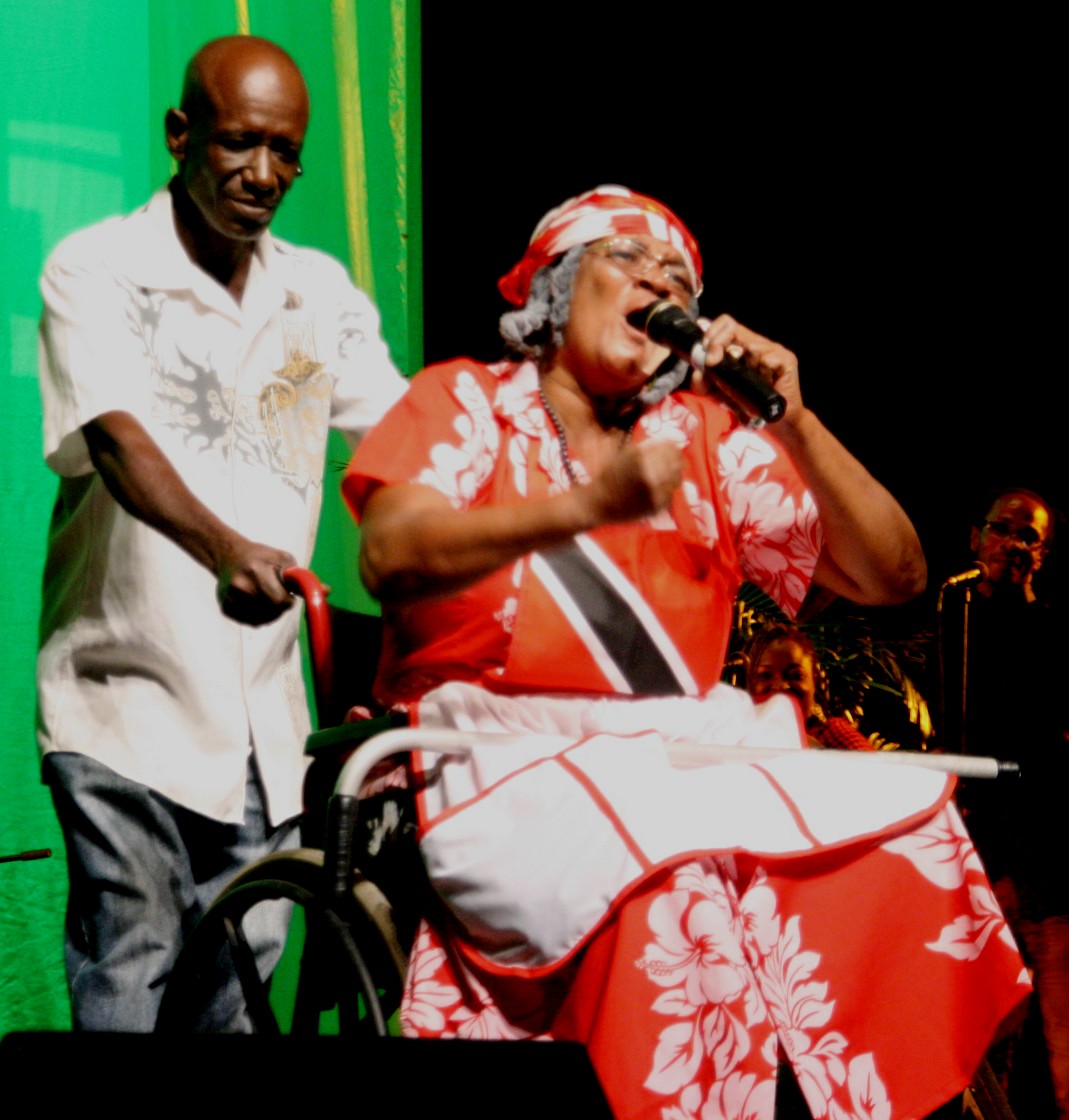 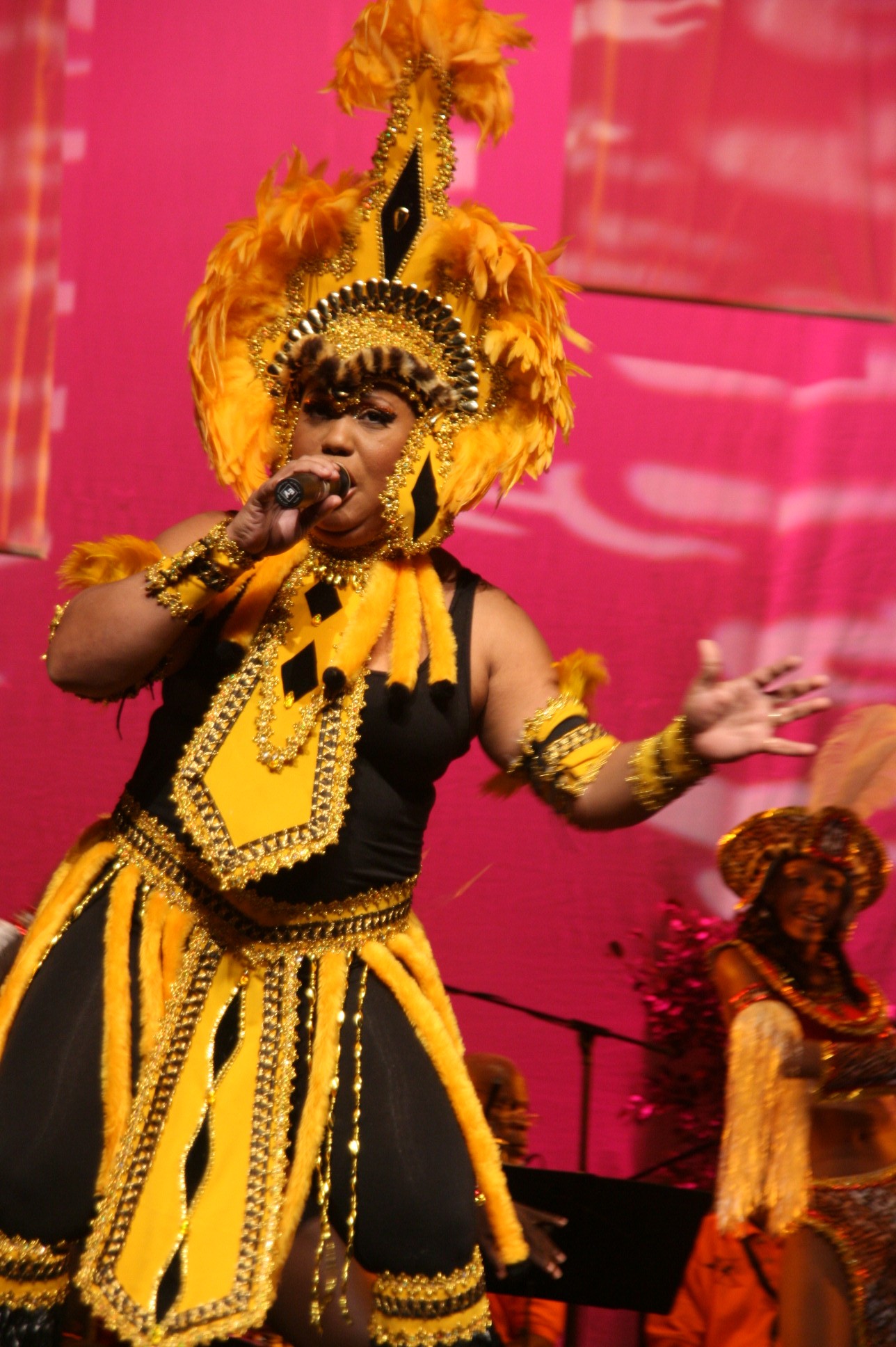