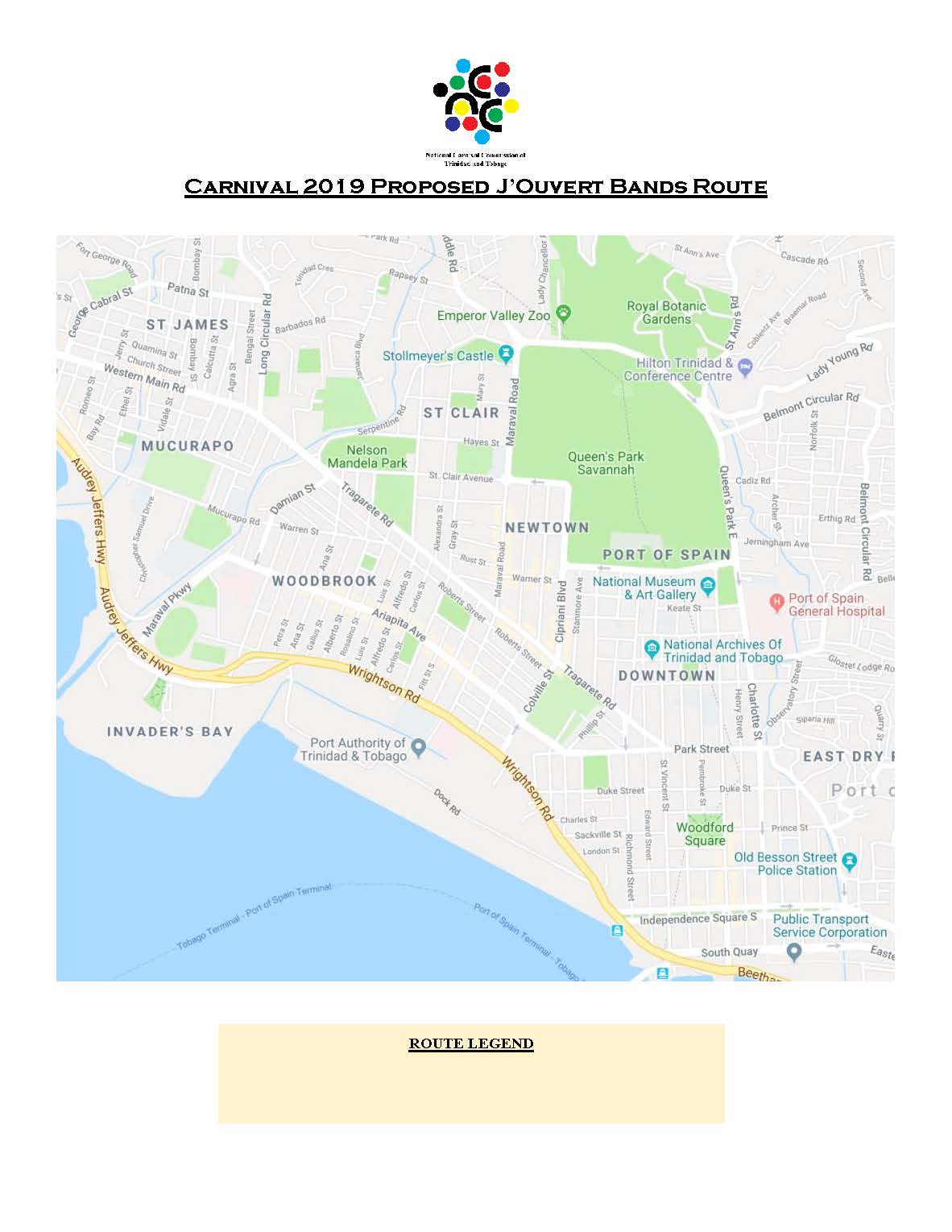 Trinidad and Tobago experienced an estimated 8.1% decline in tourist arrivals during the 2016 Carnival period when compared with 2015. The Carnival period is defined as the 19-day period before Ash Wednesday.

This year, that 19-day period began from January 22 and ended on February 9. Carnival 2016 tourist arrivals stood at 35,483 for Trinidad and Tobago. 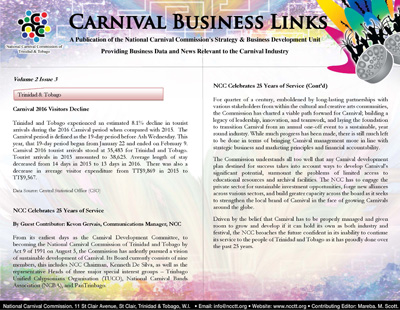 How Much Do Carnival Visitors Spend?

At the time of publication, data for Carnival 2016 was not available. Carnival visitor expenditure represents only a small component of the overall economic value of Carnival to the Trinidad and Tobago. A comprehensive study is needed to appreciate the collective impact of various business sectors to the Carnival industry. 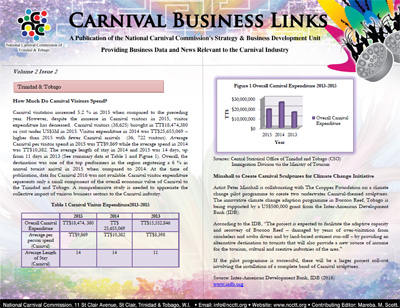 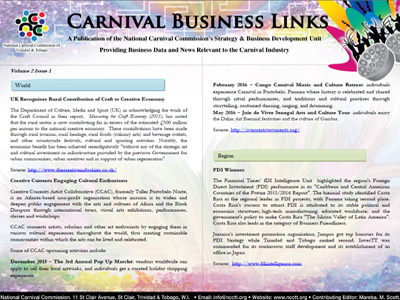 The United Nations Education Scientific and Culture Organisation is celebrating the 10-year anniversary of the Convention on the Protection and the Promotion of the Diversity of Cultural Expressions.

The 2005 Convention provides a framework to forge new pathways that encourage creativity and innovation in the pursuit of inclusive, equitable and sustainable growth and development. 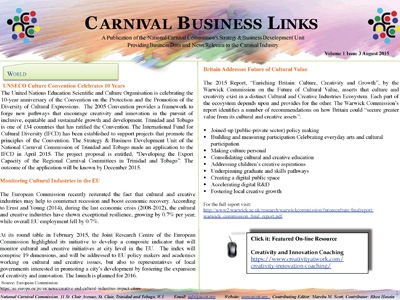